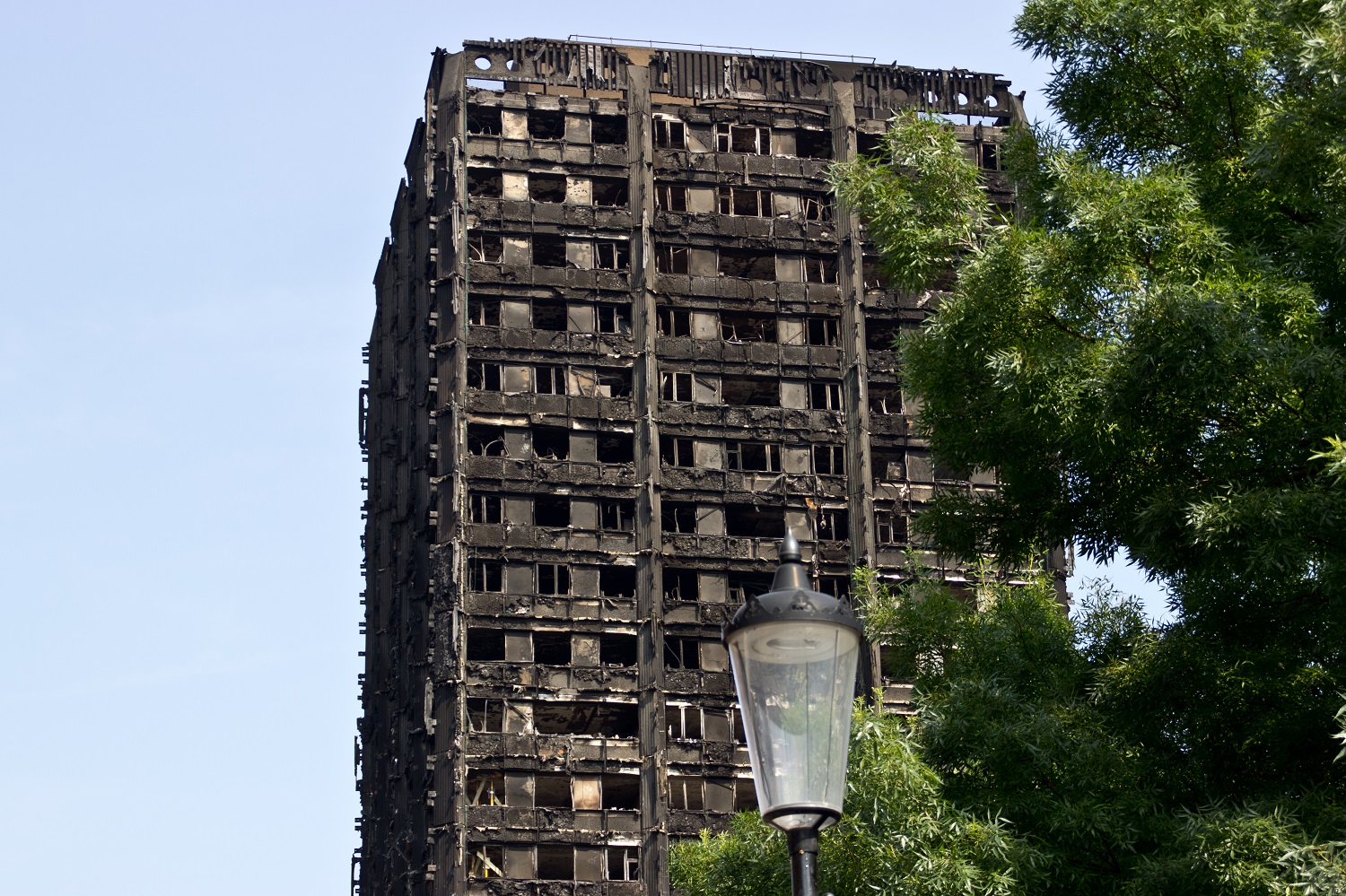 In today’s Grenfell Tower Inquiry Phase 1 report, concerns have been raised regarding the integrity of flat entrance doors in the building.

In sections 15 and 19 of her supplemental report, Dr Barbara Lane confirmed that, of 106 doors replaced in 2011, none of them were installed in accordance with the tested arrangement and were therefore non-compliant with current ADB 2013 Building Regulations.

Dr Lane observed that there was an inconsistency in smoke seals used around the fire doors, and could not confirm whether they would have been effective in preventing fire and smoke spreading through the gaps. Witness reports from surviving residents also state that door closers had been disconnected and subsequently were not self-shutting; therefore, if escaping tenants did not shut their doors behind them, the fire would spread much faster.

This is very disconcerting, as compliant fire doors are not only essential for protecting escape routes but can even subdue a fire in its initial development by restricting the level of oxygen available to it. 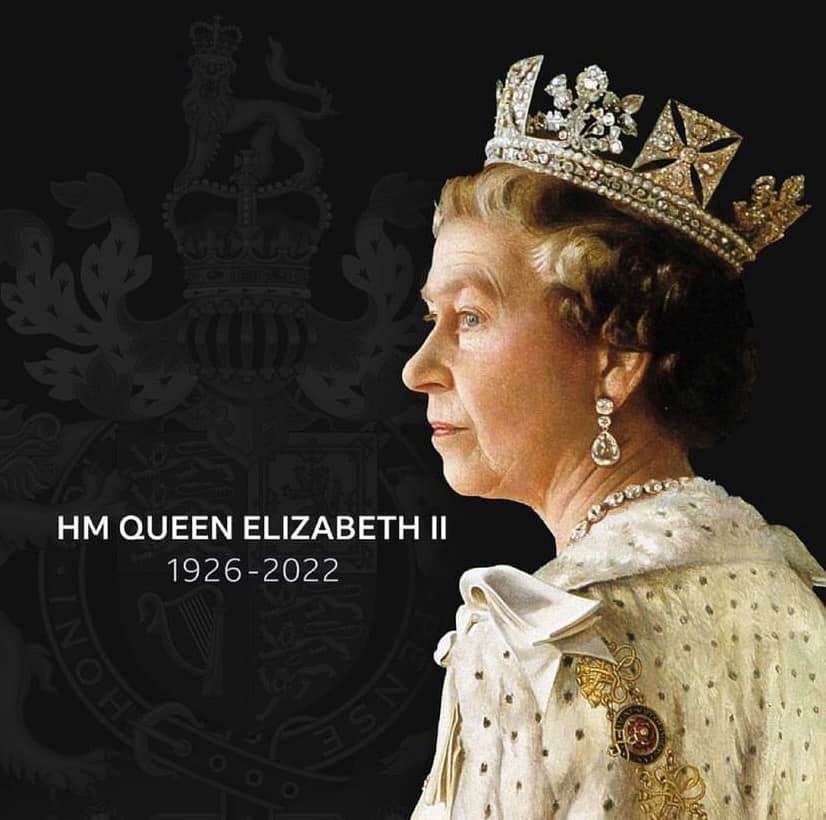 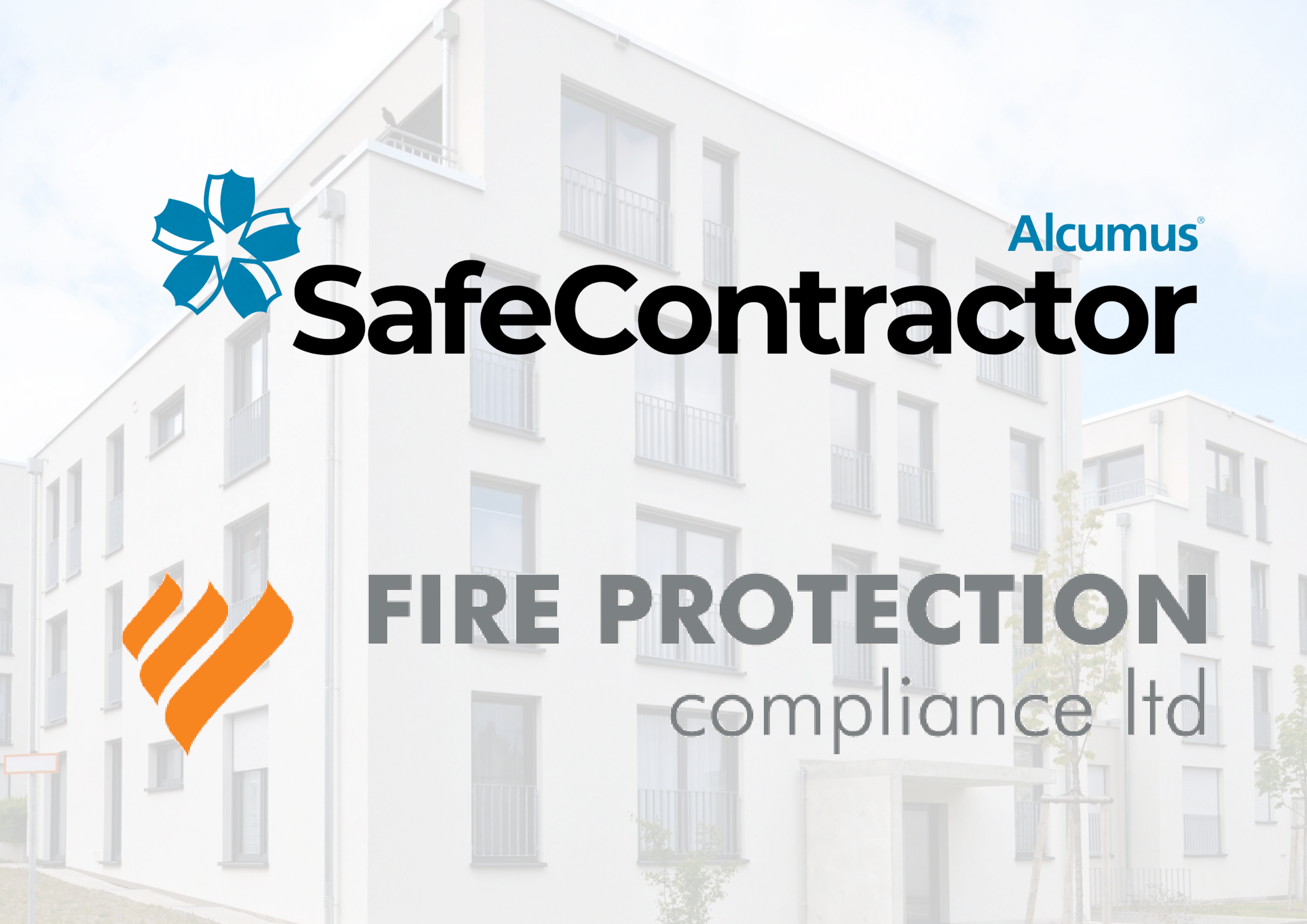 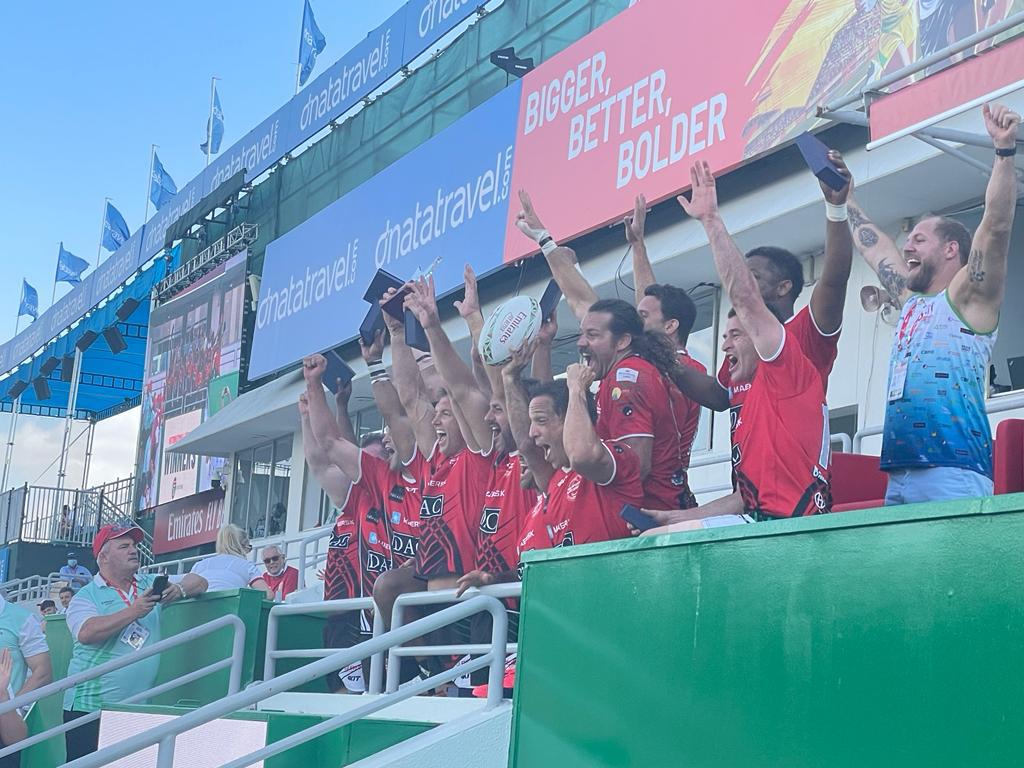 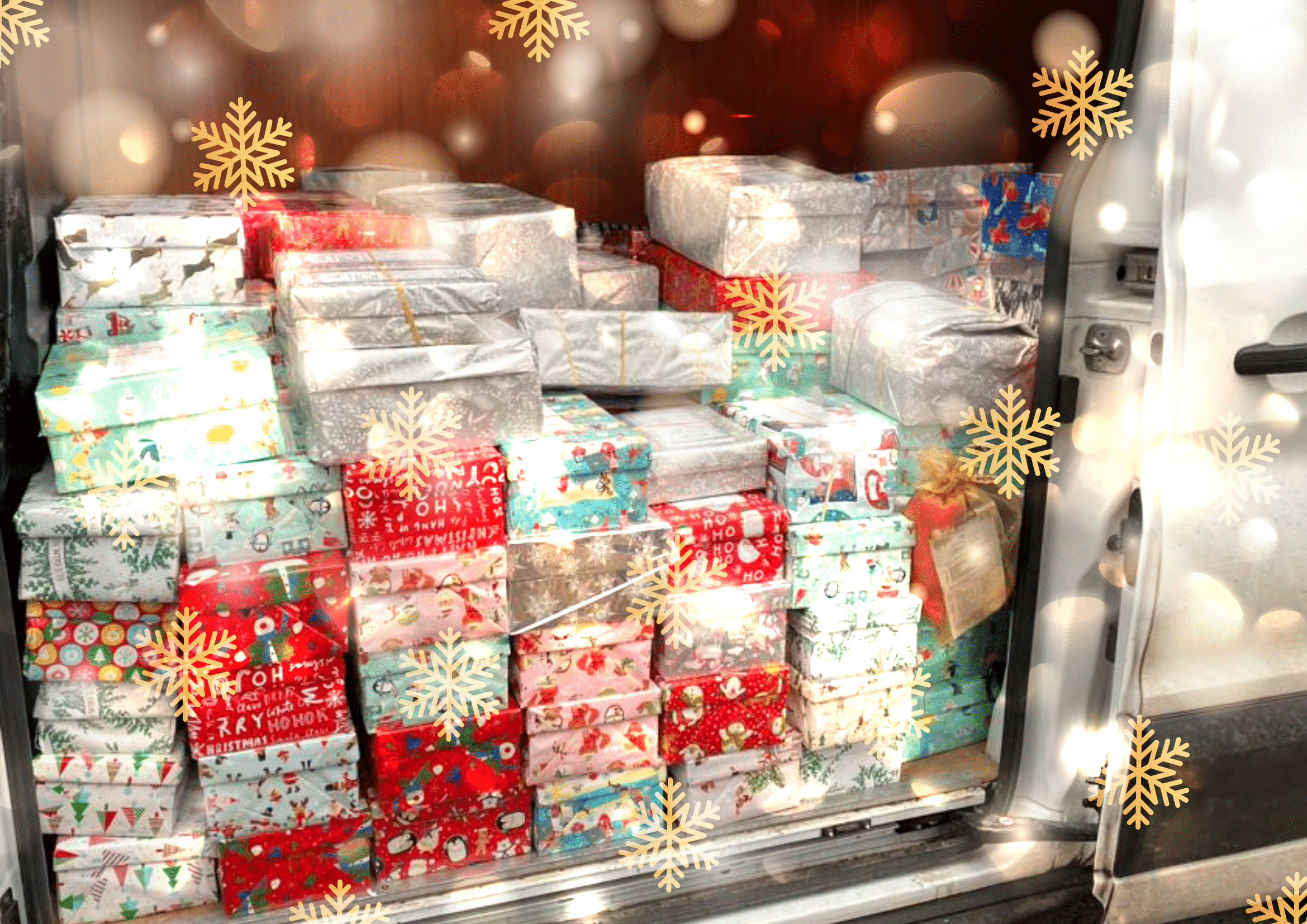